Le Night is yet another fun club in Cannes that you must check out.

The atmosphere is ever changing and very social.   You won’t find many wallflowers here.

Le Night caters to a mixed crowd, but is fortunately more favorably on the gay-friendly side.   The place has a young feel to it and the party goes all night long.

The staff is so much fun and up for anything new and of the moment, they like to change things up every once in a while with the events, such as: techno/electro nights, hip-hop and of course straight up dance music, which to me is a good thing.  It keeps the visits to the club fresh and with an edge. 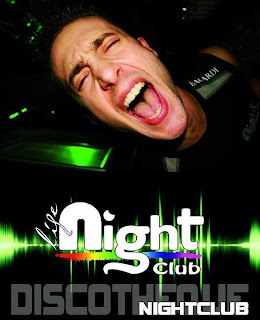 But what I really like about Le Night is that they are open to promoting other businesses in the LGBT Community such as when Rendezvous Underwear held a fashion show in the club one evening: RenDezVous Underwear

This isn’t one of those clubs that caters to the same demographic, with the same music tastes every weekend.   You’ll notice on their website that the music and events change weekly so if you don’t check first, you won’t know what to expect.  Personally, I like to go with the element of surprise and have never been disappointed.

Le Night is located at: 52, rue Jean Jaurès, only a couple of blocks away from the train station and is literally within walking distance of all the major hotels. 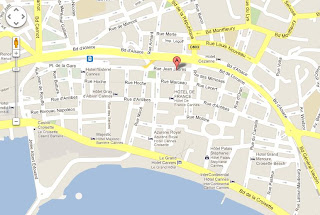 Many nights they have free entry or you might have to pay approximately 10 euros to get in but that includes a conso.

The hours of operation are from Wednesday – Sunday, from 9:30pm until 5am. 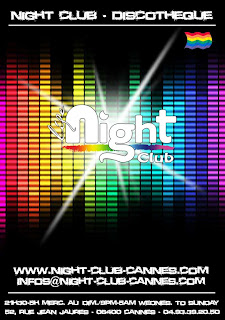 Head down there and have fun!

June 2013: From my understanding, this nightclub caters more to a straight crowd now, no longer having any gay or gay-friendly events.