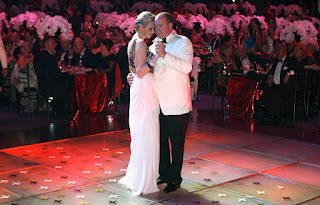 In 1954, The Rose Ball (officially known as the Bal de la Rose) was created by Princess Grace of Monaco. This annual event is organized every year in the month of March and takes place at the prestigious Salle des Etoiles of the Sporting Monte-Carlo. 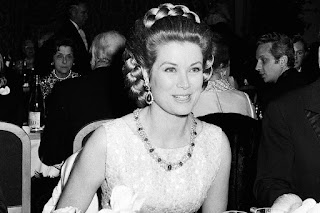 As in past years, Monaco's royal family slip into their finest attire to attend the grand event which is also known locally as the kick off to the party season in the Principality but more importantly the internationally recognized charity gala raises key funds with all proceeds and other exceptional prizes (sculptures, paintings etc.) going to the Princess Grace Foundation since 1964. This foundation’s vocation is to help people and children in need by developing humanitarian and philanthropic projects. 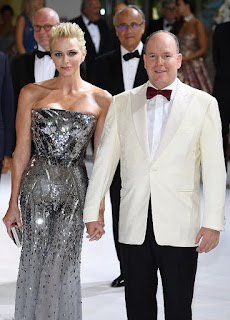 This exceptional event brings together the elite and international high society for the first important social event of the year, certainly making it the gala to see and be seen.


Currently presided by H.S.H. the Sovereign Prince Albert II and H.R.H. Princess Caroline of Hanover, the Rose Ball is a symbol of glamour that maintains the fascinating Monte-Carlo legend that it has helped create. This is certainly an event not to be missed, combining tradition and modern elements created by such legendary designers such as Karl Lagerfeld. 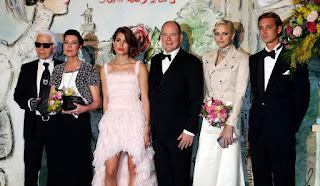 As a fundraiser for the Princess Grace Foundation, this year, the Bal de la Rose takes place on the evening of Saturday, March 24, 2018.

For a direct inquiry link for tickets, contact: Info@experiencethefrenchriviera.com
Posted by Jameson Farn at 8:27 PM No comments: 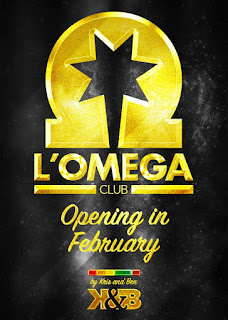 It’s very refreshing in this day and age of online dating apps and the overall use of social media that have seemingly lead to the closing of many LGBT nightclubs in various cities around the world, when you hear of a new gay club opening.

In early January, with the community in Nice being very closely connected, I heard about a new nightclub opening and like others, was quite excited about it but not that surprised.

Turns out, the owners of the new L’Omega Club have been closely intertwined within the city nightlife for the past number of years and come with the right understanding of the market. 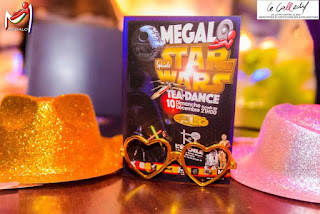 Having taken the correct business approach, they worked tirelessly at various other LGBT friendly establishments while in 2015 also developed Mégalo, which is a gay magazine in the region showcasing individuals and businesses as a type of platform to let those visiting the city know what is going on locally.

This was all followed closely by the Mégalo events that took place around cities like Nice and Cannes usually as Sunday Tea Dance parties and in turn started an event following for themselves. 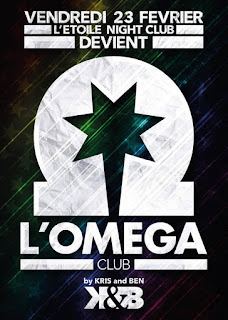 So when I heard the news of the group taking over the former L’Etoile Club in Nice and transforming it into their own nightclub destination business under the new name, L’Omega Club, it seemed to be the next logical step.

L’Omega recently opened on February 23, 2018 to a packed house of energy throughout the weekend! 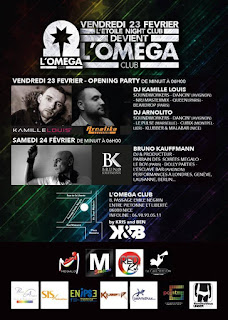 Every demographic was in attendance on opening night and because the owners come with a wealth of experience, the proper tone of the nightclub has been set. The music was on point; drinks are served promptly at a decent price and with a smile in what is a very busy setting to be working within, the ambience is also very welcoming with an feeling that makes it easy to meet other people on a night out. 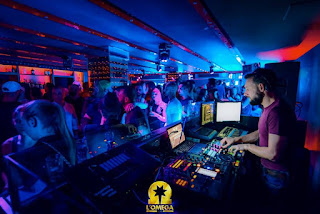 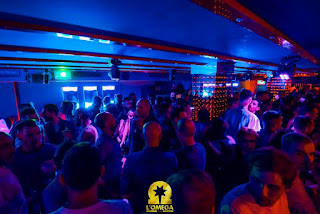 And from what can be told from the upcoming events, the international DJ’s coming on board will certainly make people gravitate even more to L’Omega Nightclub. 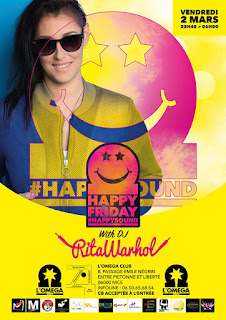 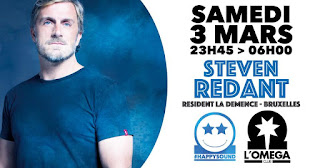 L’Omega can be found at: 8 passage Émile Négrin which is known to locals as the side street regularly used as a short cut between Rue de la Liberté and Rue Massena at the pedestrian shopping and restaurant zone in Nice.

When you are in Nice, be sure to check out L’Omega Nightclub!

Posted by Jameson Farn at 12:00 AM No comments: