Save the Oceans, Save the World! 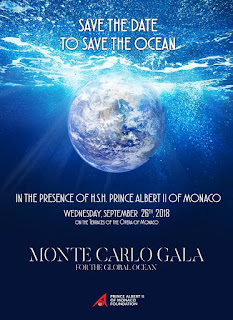 So you wanna see Madonna. Well, here is your chance!

Chaired by HSH Prince Albert II of Monaco, the Monte-Carlo Gala for the Global Ocean will bring together international artists and renowned philanthropists committed to actions for marine protection.

Organized by the Prince Albert II of Monaco Foundation, the event will present an auction of exceptional lots: unique experiences, collection objects and a selection of art pieces signed by the most famous artists to support the Foundation’s initiatives for sustainable oceans.

Since its inception in 2006, the Prince Albert II of Monaco Foundation has placed the concerns of the ocean issue at the core of its actions: there needs to be a better understanding of the environmental dangers that oceans are coping with, fighting against plastic pollution, protecting threatened species, promoting new and sustainable solutions for oceans, reinforcing and developing the protected marine areas.

And this year, there is a long list of celebrities who will be in attendance.

The Monte Carlo Gala for the Global Ocean announced the impressive list of celebrities who will serve as Event Chairs and Co-Chairs for the 2018 Gala, lending their names and support to the evening, to engage for the future of a sustainable ocean alongside the Prince Albert II of Monaco Foundation. 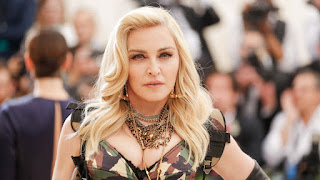 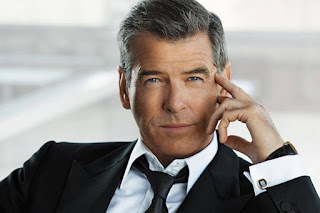 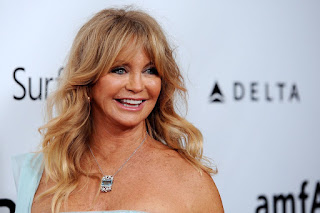 The inaugural 2017 Gala also enabled the Foundation to implement 37 new marine conservation projects around the world and 2 programmes to fight against plastic pollution.

With special performances to be announced shortly and an after-party hosted by Richie Akiva and 10AK, the 2018 Monte-Carlo Gala promises to be a spectacular affair and a rare opportunity to participate in a collective action to address a global challenge.

Details on the 2018 Monte Carlo Gala for the Global Ocean can be found by contacting information and reservations:
Email: Oceangala@FPA2.org
Tel: +377 98 98 44 74
Posted by Jameson Farn at 4:41 PM No comments: 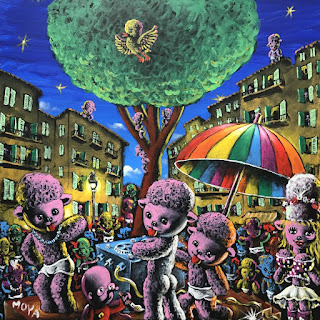 Everyone is highly anticipating one of the best outdoor events of the summer… the Dolly Party is back!

The party happens this year at Place du Pins in Nice on Tuesday, August 14 starting at 6pm until midnight.

You’ll know when you are at the right location when you hear the dance music from blocks away pumping out to the crowd. 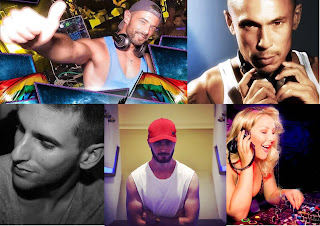 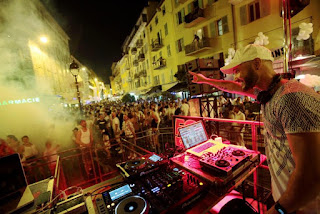 As with past Dolly Parties, entrance from any of the streets towards Rue Bonaparte is free and everyone is requested to wear white attire to feel more a part of the atmosphere of the event. 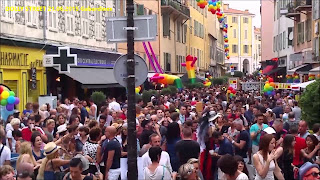 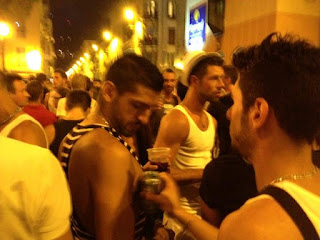 The Dolly Party raises funds for the Centre LGBT Cote d’Azur thanks to the local businesses and organizations who set up right outside their restaurants and bars at the location selling drinks and merchandise making it not only a great evening out but a wonderful cause to contribute too. The overall theme this year is Sea, Sex, Sun and White Party!
So make this summer count and enjoy!

Posted by Jameson Farn at 5:28 PM No comments: