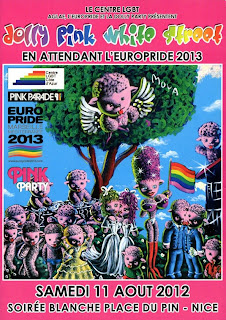 Stepping off the tram with a mass of people also entering Garibaldi Square, you could hear the music pumping a couple of blocks away and see the excited crowds quickly joining the street party in the Place du Pin area of Nice, otherwise also known as “le petit Marais”.

This was my first Dolly Party (certainly not my last) and only the third time the City of Nice has allowed such a large outdoor street event of this kind.  The Dolly Party concept has been around the French Riviera for some time now, the organizers hold these parties in public areas such as beaches, streets and nightclubs, and they are not to be missed! 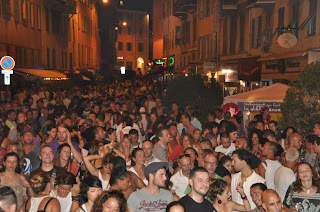 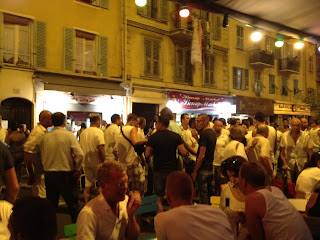 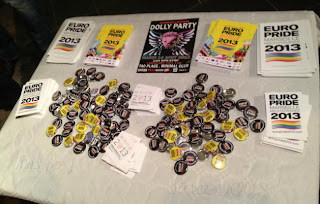 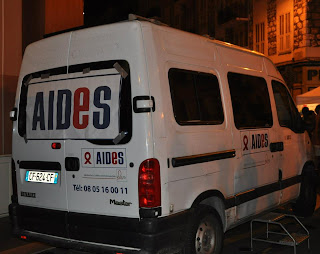 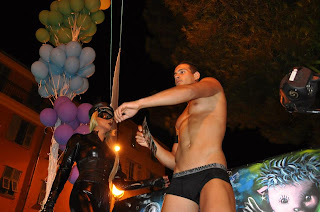 If you ever get the chance to go to a Dolly Party, do it!  It will be one of the best times you’ve ever had!Most photos courtesy of Jean-Michel Deroc.  Merci!