Nice has a surprisingly good number of gay, bi-curious and mixed saunas (bathhouses).  I can think of at least four off hand and the first one I am going to mention here, Le Cercle, is a relatively new sauna in the city.

Le Cercle is situated in the northern part of Nice away from the tourist area, it’s more like a residential, suburban section of the city.  I don’t believe this to be a hindrance to the business itself; rather it seems to attract a more curious crowd to the sauna. 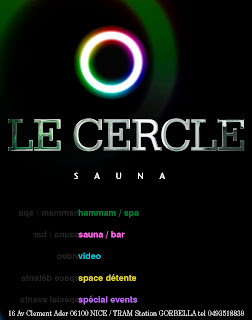 Located north of the Gare de Nice (train station), the easiest way to get there is by taking the tram in the direction of Las Planas to Gorbella Station.  Step off the tram at that station stop and walk back south along blvd de Gorbella about two blocks until you are at avenue Cyrille Besset. 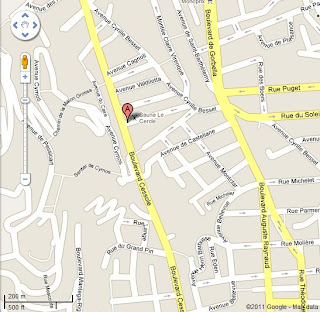 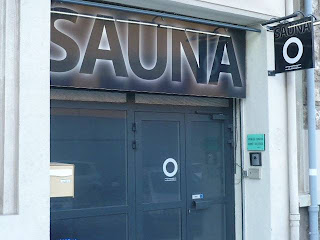 Walking inside Le Cercle you will know you are in the right place, it feels new, clean and safe.  Now the fun awaits! 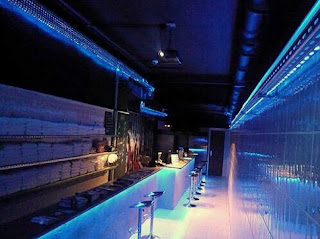 Le Cercle is a cozy venue with a decent layout, which seems to make everything quite conducive.  It’s hard to say the exact size of the space but it’s not so large that it’s intimidating.  The staff are warm, friendly and willing to help you with any questions you might have about the facilities. 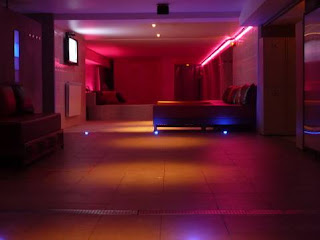 You can tell some thought was put into the layout of Le Cercle and that they aren’t afraid to change things up from time to time.  The place is certainly flexible enough in its main configuration for that kind of thing, which I’m sure, makes for some interesting events.
The hamman is a decent size; the Jacuzzi is comfortable along with many other areas throughout making it playful and great to cruise. 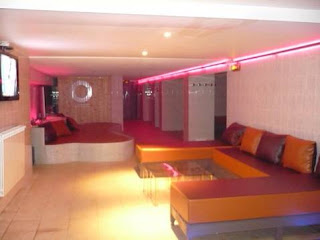 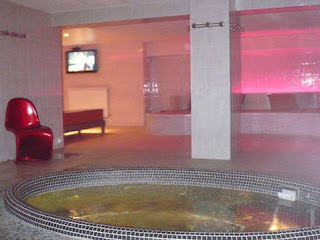 Since Le Cercle is not strictly a men only sauna though, I would suggest you come down for the Men Only Foam Party on Sundays from 2pm-10pm, which is always a best bet.  They have also started a Gay Naked Party on Tuesdays from 9pm-2am, which is a lot of fun. 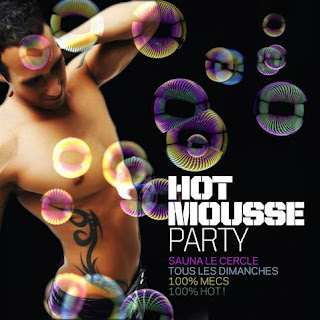 Otherwise, if you are into a bi-curious/swinger type of thing, I would refer to their website for when those nights take place.   Hell, I’m curious myself about those nights. 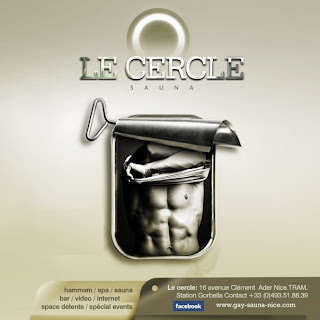 Update August 2014: Word is Le Cercle is now more straight/mixed couples than before. The gay foam parties on Sundays are now a thing of the past.
Posted by Jameson Farn at 7:25 AM