Lifting Restrictions In The French Riviera 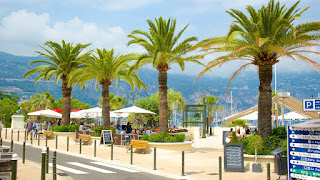 As years go, this is certainly a different one. With the Coronavirus pandemic all over media coverage it can make for confusing times on what safe steps to proceed with in daily life.

And usually at this time of year in France, the French Riviera is buzzing with anticipation for what would be the upcoming Cannes Film Festival and Monaco Grand Prix this month that would bring together an international list of people from around the world. 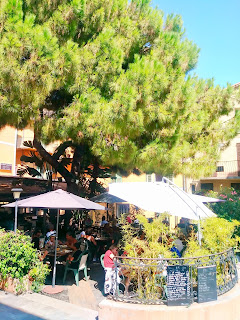 As it also will stand starting May 11th, the current number of social groups can only be up to 10 people with distancing in affect.

You can tell those of us in the LGBTQ community are very much looking forward to full on social events again like at the bars, private dinner parties and nightclubs.

Owners of local gay establishments have been watching the government news closely and keeping people up to date with information on platforms such as Facebook and Instagram with any fresh news they may get with many keeping a positive outlook to it all.

The feeling right now is as long as things keep safe and relatively normal, these establishments may open again by July. Fingers crossed. 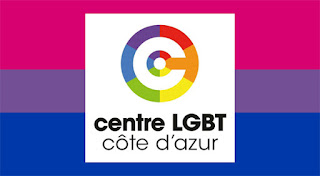 There has been a good patriotic spirit to this whole virus situation with many offering more support online and an overall optimistic viewpoint while restrictions gradually get lifted.

When the final news comes in that the border are open to visitors from around the world again, you can be certain everyone here will be letting the world know.

Life During The Coronavirus 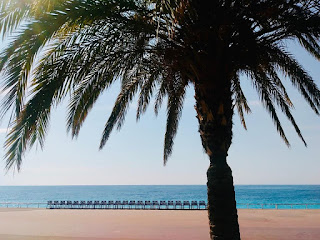 Well, it's basically the middle of April, the restrictions in place because of the Coronavirus started to slowly take place on the early evening of March 14, 2020 here in the beautiful French Riviera and the rest of France. Which at the time meant all the bars, restaurants and nightclubs were at first to limit the number of people inside but within hours had to close all together.

As soon as the new life rules came into play it made for interesting times, life then started to change more and more as the restrictions continued to come in and yet there was still a feeling of being able to move on to an extent with freedoms not totally abolished and for the better good. 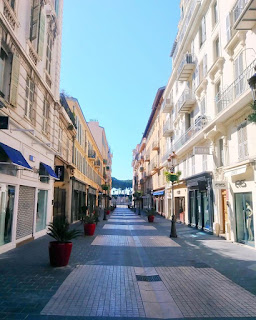 After that first evening, every day businesses were told to close to the public and if you could manage to work from home that was the best option.

One of the main attractions the Cote d'Azur is known for is our stunning surrounding landscapes with the precious blue Mediterranean sea lapping against the long coastline. People were just getting used to the closures and overall limitations, so naturally they headed towards the beaches. 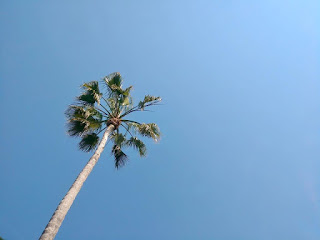 You could sense there were people nervous about what was happening and already worried about their future while others decided to treat the invisible Covid-19 like a bit of a reason to holiday.

Which at the time meant too many people were gathering at the various beaches and not staying inside so soon after those in authority barred everyone from going near any of the beaches but depending on where you live one could still see, smell and hear the waves hitting the shore. There still was life even if the blue waters were so close but yet so far away.

For weeks now people have gotten used to filling out the (previously hand written or printed off) online attestation form on their smartphone before leaving their residence so that if stopped by the police they can scan the code it produces. Some of the current restrictions are: limited exercise to an hour outside every day and within a 1km radius of your home and only within certain hours. 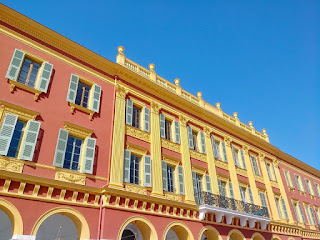 Essential workers can go their jobs, while doing this you may be checked for such reasons before getting on trains, buses and in your car at checkpoints. One can go for quick trips to the grocery store, pharmacy or doctor appointments.

And some cities quickly enacted curfews anywhere from 7pm to 6am. Wear a mask if possible, social distance and staying home are the main rules. 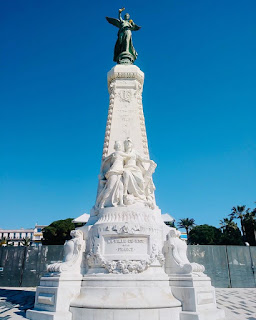 President Macron gave a very strong, all encompassing and encouraging speech this past Monday night.

Basically now we will continue to be under confinement until May 11th as what we are doing as citizens is working which means we also currently will not have any new restrictions. After that date, a very small select number of schools and businesses will be allowed to re-open.

Further to that Macron said,"May 11 will be the start of a new phase. It will be progressive and the rules can be adapted according to our results."

So again, it's a day by day issue but easily handled.

One thing that seems to have stood out for us in the luxury industry, this is the time of year businesses are really ramping up for high season with the adrenaline going. Even the so called luxury lifestyle gurus would be making plans to head this way, getting in contact, trying to make their mark, grab a piece of the pie so to speak and attempt to make some quick cash in the region. You can see them coming from a mile away. 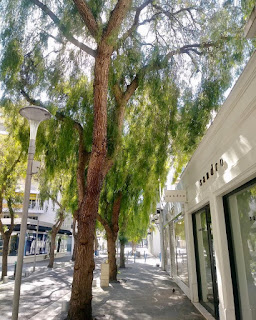 Many things during this time period have been remarkable. The sense of strength of communities coming together, people are being more helpful with each other, little things are no longer taken for granted and one of the best times is at 8pm every night when everyone stops what they are doing at home and go out on their terraces or front yards to clap and cheer for all the honorable health care workers and front line industry staff doing the best job possible in such a horrendous time. 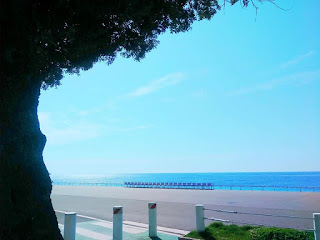 Although life may never be the same again, hopefully this virus will be over soon and we can carry on with some valuable life lessons.
Posted by Jameson Farn at 6:02 PM No comments: 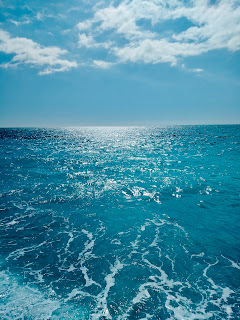 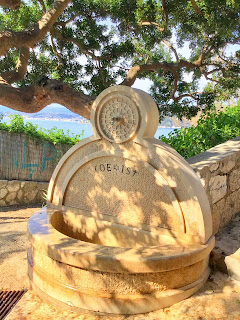 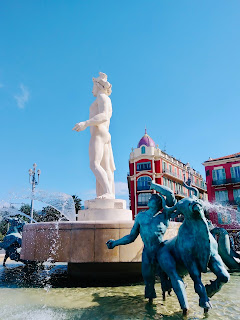 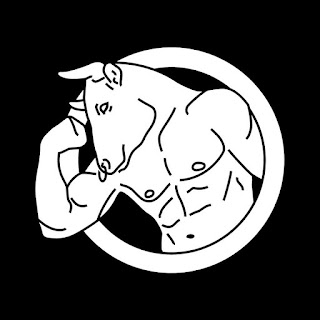 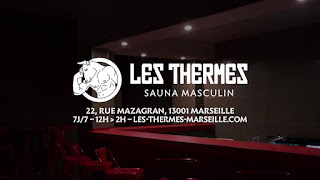 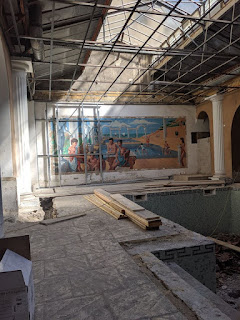 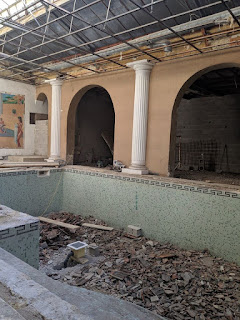 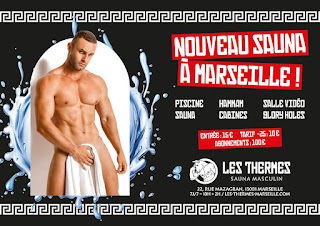 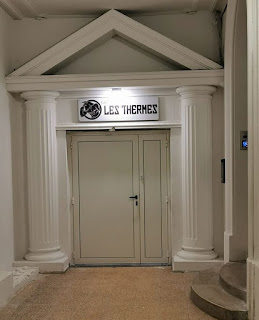 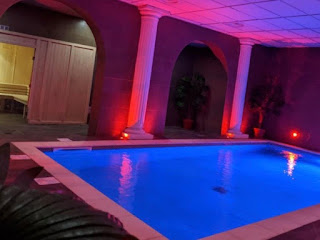 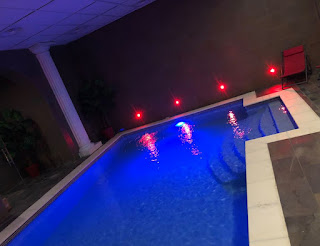 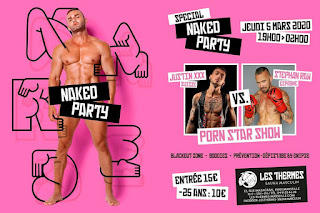